You are here: Home » Where to Stay in London » Central London Area Guide » Bloomsbury Area Guide

Bloomsbury is one of the most central areas for inexpensive accommodation in London. It’s within walking distance of the West End, but has a sedate atmosphere and is surprisingly quiet, especially at night. There are a large number of formal garden squares and it’s home to many university colleges as well as the British Museum.

It’s a good area to stay if you want to be within easy access of St Pancras, King’s Cross or Euston train stations. 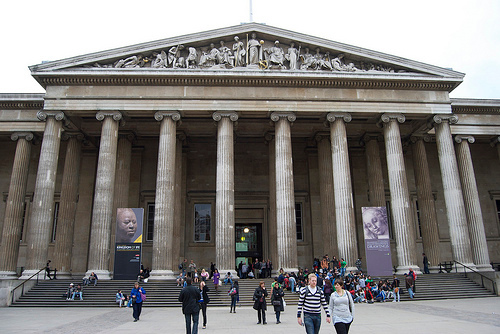 The area was developed in the 18th century and is famous for its literary, artistic and academic connections.

Places of interest within walking distance

There are two main areas for hotels in the area, Gower St and Cartwright Gardens. Gower St is one of the main traffic routes through Bloomsbury. Cartwright Gardens is a quieter area. As it’s such a central area, hotel prices are slightly more expensive than other budget areas.

See our pick of the best budget hotels in Bloomsbury. 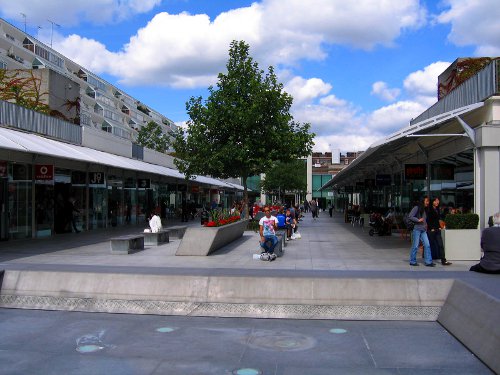 In the immediate area, The Brunswick shopping centre near Russell Square has clothes shops, restaurants & cafes.

There’s a Sainsbury’s on Tottenham Court Rd and Waitrose in The Brunswick.

One major benefit of staying in the area is the number of Tube stations. 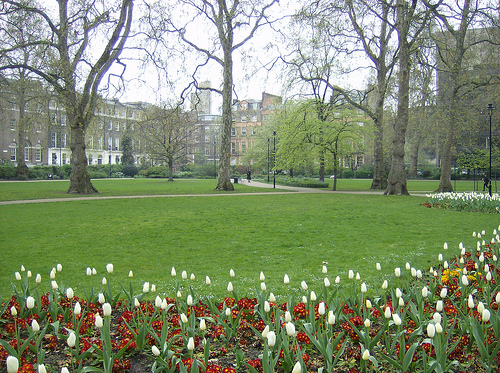